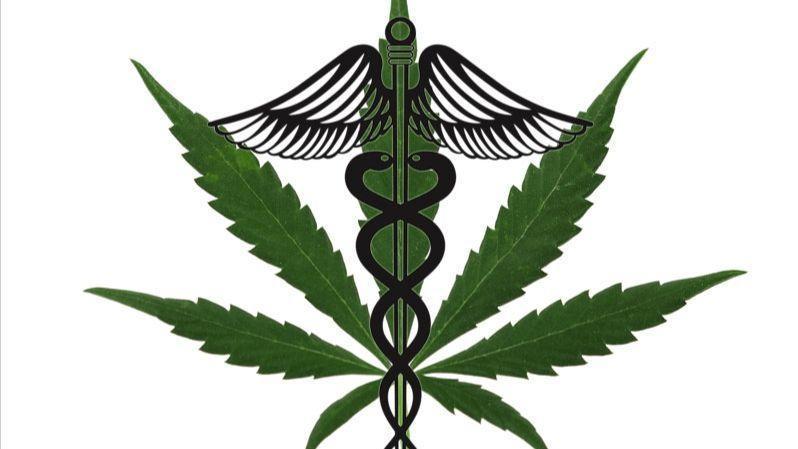 GORDONVILLE — So here we are.

But there is not much to celebrate here in the mythical town of Gordonville, where Main Street has been gentrified with used record stores and all-night diners.

Last year? Yes. This year? No.

When the game ends, and the Lombardi Trophy is handed to the winning team (my prediction is the Patriots in a walk), it will officially end the reign as champions for our Eagles.

A year ago, and unlike Super Bowl 39 (I don’t believe in Roman numerals, as we are not in Rome, although the fall of that empire and our own is eerily similar), I didn’t attend in person.

I was at the best place in the world. A house of a friend with a roomful of diehards totally fixated on the game (with the local broadcast on the radio and the volume of the TV, with the irksome network crew, turned down).

I get chills now – I am, right now – thinking about how the room erupted when Brandon Graham stripped Tom Brady and Derek Barnett fell on the ball.

When Brady’s Hail Mary pass fell to the ground, I made my way out of the room and sat by myself and cried like a baby for a good five minutes.

What can top that?

Not much, not even another Eagles’ title – although they are more than welcome to win it all again whenever they’d like before I am in my rocking chair with two or three marbles rattling around upstairs.

So here we are.

There will still be plenty of those Super Bowl parties, which I abhor almost as much people who make snide global warming remarks whenever it’s below freezing where they happen to be drawing air that particular day.

These are really the polar opposite of what I experienced last year, as barely anyone in those rooms will give two hoots about the game while dipping their chips in guacamole dip.

There will be men – I’ll let women slide on this – who barely know who is playing, and couldn’t name you more than 5-10 players on either team.

Everyone will drink their foreign lagers and play their block pools and only shut up to watch the commercials.

And they will see commercials for all kinds of nonsense, like people buying each other $50K vehicles for Valentine’s Day. There will be ads for beer and online sports gambling, while some sort of nonsense scrolls under the screen about drinking – and gambling — responsibly.

It seems like anything and everything is fair game.

CBS, the network broadcasting the game this year, rejected a 60-second ad for medical marijuana.

Read that again, and let that sink in.

There will be ads for ailments such as adult acne and leg pain, with side effects so severe that that they may led to any of the 21 conditions approved for the use of medical marijuana in our state (and 29 others, including the District of Columbia).

State Sen. Daylin Leach (D-17th), who teamed with State Sen. Mike Folmer (R-48th) in a successful bipartisan effort to legalize the use of medical cannabis in Pennsylvania, couldn’t help but note the irony.

“Preventing people from hearing about the benefits of medical marijuana, while at the same time happily advertising booze, dangerous drugs and fast food is a strange and disturbing choice,” said Leach. “Apparently the network doesn’t think their viewers are smart enough to handle a simple message responsibly, which is truly sad.”

Again, to make it clear, this has nothing to do with recreational use – although an entertaining one with Grateful Dead fans would be a hoot – but for medical marijuana.

The ad reportedly featured three patients whose suffering has been eased by medical marijuana.

-A Colorado boy who suffers from Dravet syndrome (his mother says her son would have dozens to hundreds of seizures a day and medical marijuana saved his life).

-A Buffalo man says he was on opioids for 15 years after three back surgeries and that medical marijuana gave him his life back (even though he lives in Buffalo, where shoveling snow is not ideal for back health).

-An Oakland man who lost part of his leg in military service says his pain was unbearable until medical marijuana.

Funny how the NFL, which is surely the neck that turns the head that is the network in these final decisions, hoists the pomp and circumstance of the military but backs off from the other side of the story.

This is the same circuit that is on the precipice from allowing the Oakland Raiders to move to Las Vegas, which is in the only state where prostitution is somehow legal.

So here we are.

The Eagles are no longer World Champions and a major network – with a league where officials are borderline incompetent — can’t get over itself.

I’ll watch again, because that’s what I do.

It’s wired in my DNA.

But there are no tears of joy this year.

There is no joy in Gordonville.

This column originally appeared in The Times Herald on Feb. 3, 2014.