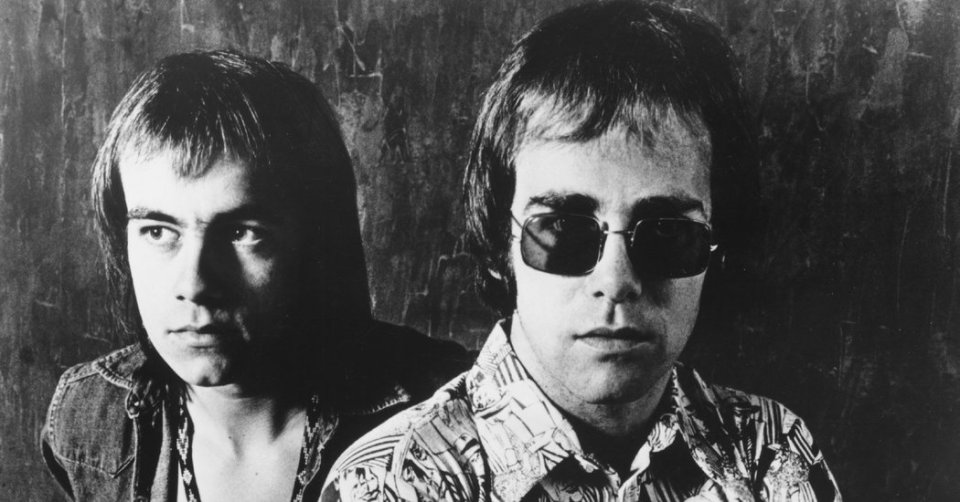 GORDONVILLE — I don’t often go to the movies anymore.

Nope, not even the lure of the taste of popcorn mixed with the taste of Raisinets can pry me away from being able to choose from a menu of at-home snack choices and the autonomy of the remote control.

Plus, if a flick provokes me to extreme laughter – or tears (Sofia jokes that “every movie” makes me cry, and she is close) – I am free to be me.

Until that “Sopranos” prequel comes out next year, Vegas odds placed it as an extreme longshot.

But anyone who plunked down the money on the 250-1 chance that I would do so beforehand cashed in big recently.

The movie that got me out there twice in less than seven days?

“Rocketman,” the biopic about Elton John.

I wouldn’t say Elton John is at the top of my list of favorite acts. Maybe Top 25 (although there has been a resurgence lately, pushing him into the 18-20 range).

But, once upon a different time in Gordonville, he was it.

Before Bruce Springsteen. Before Bob Seger. Before even The Beatles or The Rolling Stones.

In the early 1970s, my family tree had a lot of those “long-haired freaky people that need not apply” (as described in the song “Signs” by the Five Man Electrical Band), so I was introduced to rock and roll a little sooner than my friends who were still singing the theme from Batman around the schoolyard.

Once I heard “Bennie And The Jets” on the radio, I wanted in.

My first purchase was Elton John’s first Greatest Hits album, and the first cut was one I had not personally heard before on AM Radio, as it had predated what was being played in 1973-74.

It was “Your Song,” which featured direct lyrics like “my gift is my song and this one’s for you,” and may have been the first song to ever strike a chord in deep my soul.

The next in my collection was a double-album –“Goodbye Yellow Brick Road” – meaning twice the fun.

Like many of the others that followed in quick succession, it came complete with a readable lyrics booklet.

I was struck to soon learn that someone besides Elton John had the job of just writing the lyrics that captured an imagination that was ripe for the taking for a kid from a broken home whose best skill was daydreaming.

That lyricist was Bernie Taupin, with whom I always identified ever since (I consider myself a self-renowned lyricist of about a zillion songs myself).

When people asked what I wanted to be when I grew up, my answer was Bernie Taupin.

When I read that Taupin’s role in John’s career was going to be a big part of “Rocketman,” it got me out of my viewing comfort zone (while the other two-thirds of my family were seeing “Aladdin” in an adjacent theater).

When Sofia had a slumber party a few nights later, I returned with the better half for a second viewing that was just as powerful for me – and her — as the first.

As much as I saw my scribe-like self in the way Taupin was portrayed – always at the ready to write out lyrics as moved by the creative spirits that cannot be explained – I also saw a bit of myself in some of John’s character.

This included a hot temper and a doting maternal grandmother, which I had as well.

In the climactic scene, Elton John was faced with a 5-year-old version of himself – little Reggie Dwight (his real name) – and bends down and hugs him, teaching the viewer the lesson that we all need to embrace who we really are to be at peace with ourselves.

For me, seeing “Rocketman” twice in less than a week was a lot like that scene.

It was a chance to go back and embrace a lot of who I was in a different time and place, where his music was a salve in a lot of wounds for a lonely kid who had some of his albums in one house (apartment, actually) and different ones at the other.

His gift was his song back then.

And it was for me.

This column first appeared in The Times Herald on June 29, 2019.