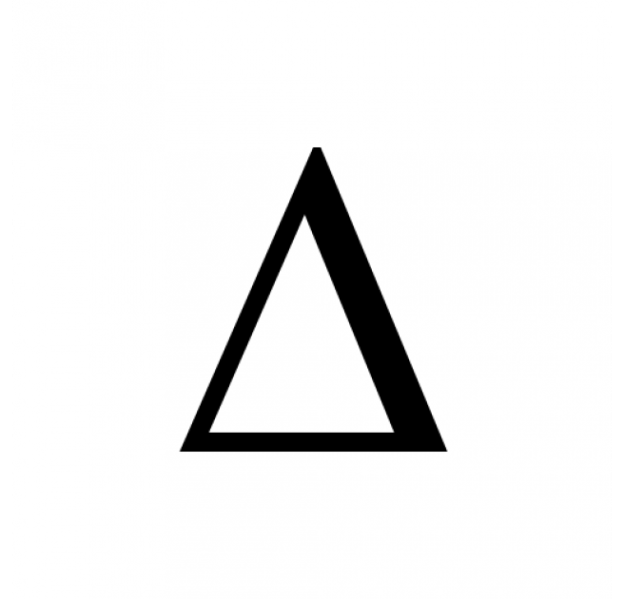 GORDONVILLE  — It was the fall of 2000. I had become engaged to my now-wife (and Sofia’s “mama”) over the summer, and I could feel the winds of change in the air.

I had been a sports writer since 1988 and, other than not getting to be next Johnny Bravo (Greg Brady still should have gone for it, and then done college), I was content.

I liked to write, and I liked sports, so it fit (at least better than the glove on O.J.’s hand).

The problem was that sports are played on nights and weekends, a time when most of the spectating world is doing the opposite.

But if you’re a sports writer, it means you are working nights and weekends.

It was fine for 13 years, but I looked into the future and saw an abyss.

If I wanted to be a family man, I needed to make a change.

Some would call it a “Come to Jesus” moment. Lapsed Jew/atheist that I am, we will just call it a moment of truth.

While others in my situation had to either leave the business or go elsewhere, a chance to turn the beat around – quite literally — was right there at The Times Herald.

Newsroom turnover always had a mind of its own. We would have a set staff for long stretches and then, for whatever reason, everyone would seem to leave at once.

At this particular time, while we were full in sports, the newsroom had turned into a ghost town.

Skirting the tumbleweeds, I walked into the office of then-editor Mike Morsch – a straight shooter from the Midwest with whom I had a good rapport and still call friend – and, in the words of Tony Montana from Scarface, “proposed a proposition.”

I offered to fill one of the many empty chairs in the newsroom, but only under the condition that I would be the police reporter and nothing else. I wanted no parts of covering municipal or school board meetings.

To my surprise, he was good with it.

For a while, I did both – helping out sports on busy nights, like when there were Friday night football games to be covered – while also learning the ropes of the police beat.

Within a few months, though, I really wasn’t even homesick for sports anymore.

News was growing on me.

But that’s easy for me to say.

I wasn’t going to meetings, like other reporters, and coming back to the office to write about complex issues – ones that truly affected people’s lives — while on the deadline crunch.

When I became managing editor in 2003, a large part of the job was scheduling reporters based on their meetings. If they had a conflict – there were more municipalities and school districts than reporters – we had to prioritize.

It was an odd thing, not having any personal experience with what was or was not important.

The times they are a changin’ (nod to Sir Bob of Dylan).

As a concerned citizen, I have been to a handful of Whitpain Township meetings – and have gotten up to voice my opinion with more passion than I thought possible – about an ongoing issue in my neighborhood.

I won’t bore you with the gory details. Let’s just say that someone is looking to rewrite the zoning code to maximize his profit margin. Some of my concerned neighbors are primarily focused on the environment — water flow, trees being chopped down, the view from their back windows and water basins.

I’m with them on all that (even though my eyes glaze over with the water basin stuff), but my main thing – and that of a few others in our core group – is what even more cars will do to an already tenuous morning traffic logjam.

The other night, while we were waiting for our issue on the docket, the room was packed beyond capacity about the issue of what will become of the Mermaid Lake property.

As concerned citizens from that end of the township grilled the developers about many of the same concerns we have – only on a larger scale (school overcrowding chief among them) – it hit me just how much these meetings matter.

If citizens don’t turn out and speak up, a lot of these permanent changes – changes for the worse – will be made in their name.

During all of this heated debate, I noticed a few young ladies who appeared to be reporters furiously taking down notes (one had a small laptop and the other big yellow legal pad).

I don’t know where they were from, but I’m glad they were there.

It was another moment of truth.

Because these meetings matter.

Always did, and always will.