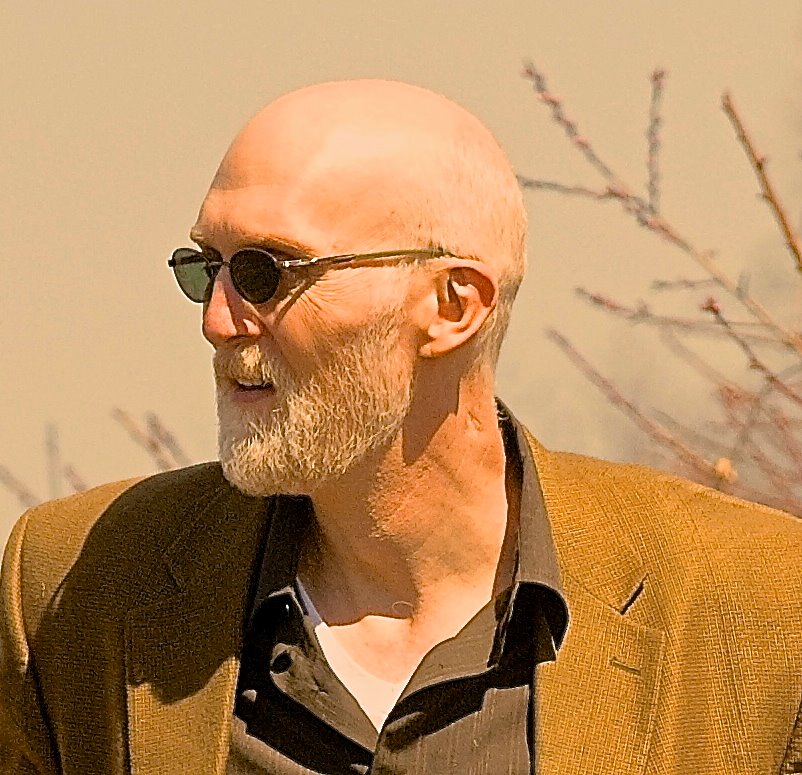 When I served in the US Air Force, I took an M-16 automatic rifle with me to my job. Every day. I carried multiple magazines filled with 30-round banana clips, which afforded me the capability of firing off 120 rounds in mere seconds. A few simple squeezes of a finger. And how many times was I called on to use that capability?

Not one single time did I fire off that gun in the line of duty. It’s a dangerous weapon. And so now, thinking back to that, I for the life of me cannot come up with one single reasonable scenario in which I would need to use that weapon in my day to day life. It’s not for hunting, it’s not for sport. It has one purpose and one purpose only.

And the idea that that dangerous weapon that has no reason for being in anyone’s hands who isn’t in uniform defending the country, is a frightening and deadly thought. As we have just witnessed. Measures need to be taken to prevent this from being in the hands of ANYONE, much less available to mentally unstable individuals.

And yet it is.

If you want to own a gun, go right ahead. You can have as many hunting rifles, shotguns, pistols, muskets, etc., as your heart desires. But I think we should put a number on the amount of these military type weapons one person can own. And I’ve come up with that amount. And I think it’s the perfect amount. The reasonable amount. The necessary amount.