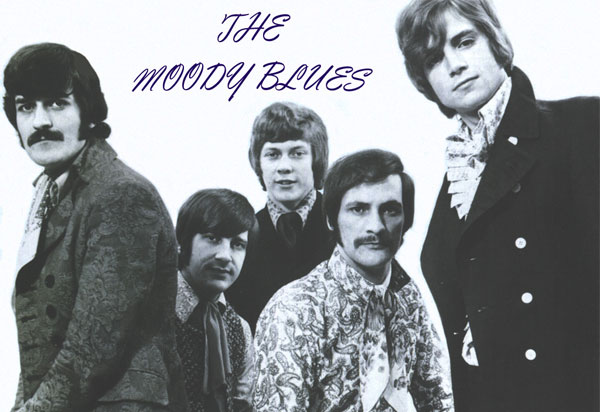 GORDONVILLE – Of all the bologna that should keep me up at night – or, in my case, up while trying to take my afternoon nap – who is or is not in the Rock and Roll Hall of Fame should not be among them.

You just can’t teach a grumpy old dog new tricks, especially when he has yet to chew his way through the same rawhide bone.

Just to repeat – a nut graph, if you will – I could, and maybe should, just leave it alone. All my all-time favorites are long-since inducted. That arm’s-length list goes from Bruce Springsteen and Bob Dylan to U2 and The Clash to all the obvious Classic Rock icons (Beatles, Stones, The Who, Led Zeppelin, etc.).

I hocked upon a righteous drum solo for Bob Seger, and was almost committed to a mental institution when one-hit wonder Isaac Hayes got in first, but all was made right a year later. I then began screaming for Genesis, Rush and Journey.

But the sports half of my brain get reconcile the more artsy-fartsy way the Hall goes about laying out nominees and coming to its final conclusion each year.

And even though fans vote – the only reason likes of Rush, Journey and others got in – the snot-nosed critics are still able to force their agenda of such extreme inclusion of forms of music that really are not Rock and Roll that obvious choices remain excluded.

This year’s list of 19, of which a grand total of five will be inducted, is no exception. I see some I’m happy with and others that don’t pass the smell test.

And I’m still left wondering what Bad Company, the Doobie Brothers and Steppenwolf ever did to be treated with such blatant disregard.

After I huff and puff, I’ll cast my vote. And then I’ll sit back and contemplate therapy as a day perfect for napping, like when it’s raining, is lost starring at the celing.

Let’s look at the list and I’ll give one of three answers – Yes (in bold), Maybe (italics) or No – for whether or not induction is deserved. I won’t give the “yes” nod for more than five, but a maybe means I can live with it.

So, the summarize, from this list (and I could come up with five more deserving inductees fast than you can say Boston, Styx, Foreigner, America and Warren Zevon), we have: Bon Jovi, The Cars, Dire Straits, J. Geils Band and Moody Blues — with  special “pioneer” designation for Sister Rosetta Tharpe.

Now go forth and stuff those ballot boxes.

I need my sleep.