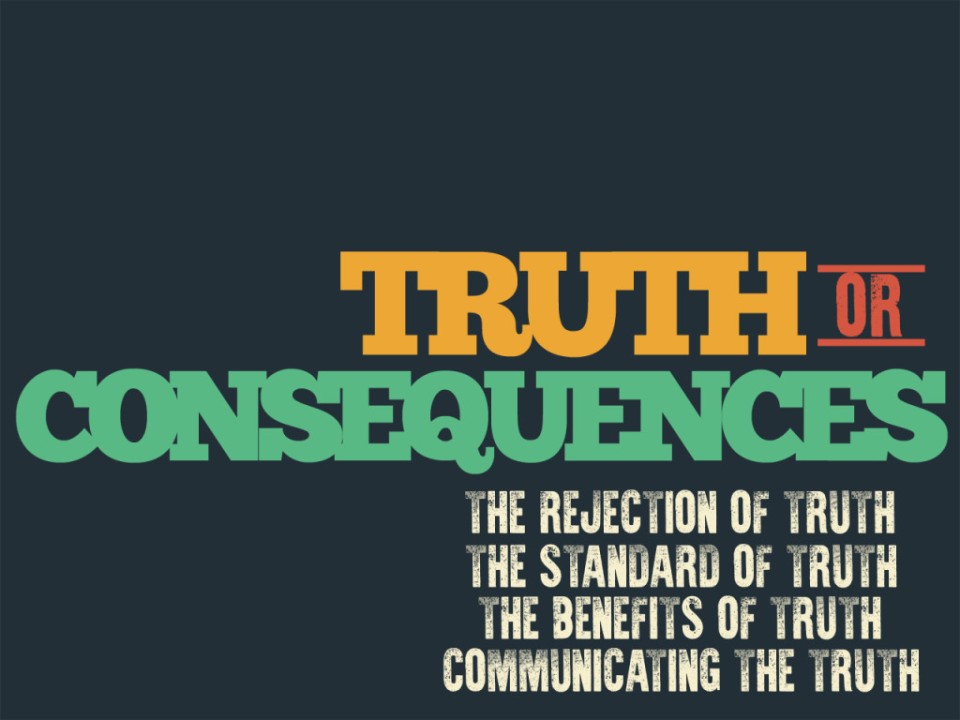 Is that even a thing?

Yes, you millennial minion you, it is.

And if you did the wrong thing last Election Day, you are going to learn about it the hard way.

Forget about the power of positive thinking, or its polar opposite, because this packs a bigger wallop.

Maybe you voted against Hillary Clinton or you were ignorant enough to be influenced by others that she was the “lesser of two evils,” or that there was “just something about her” that you didn’t like or trust.

Maybe you couldn’t bring yourself to vote for her opponent, the current “president,” either.

You had a speck of the right idea, especially if you were a fellow Bernie Bro, but the wrong execution of it. There were those pesky consequences to your actions.

Bringing us back to consequential thinking, or lack thereof.

In that department, he has none. As in zero.

And all the signs were there during the campaign, which weren’t hard to discern when the supposedly “fair and balanced” news network covered every breath that he took.

He was appealing to lowest common denominator among us – the “uneducated” that he professed his love for – and didn’t need to have much consequential thinking when plying them with such red meat that the stuff was still squirming on the plate and oozing worms.

Thing is, he was lacking consequential thinking of his own.

If you want to campaign on promises to repeal and replace Obamacare on Day 1, with a magic panacea that is “so terrific” that it will iron out every rough edge of the ACA and lower premiums, you better have something in place.

Instead, he still can’t wash away that perceived black stain on the White House.

If you want to deny the science of climate change – which equates to saying the earth is flat – you have to have to be aware of the consequences of the inevitable extreme weather like that of which we are enduring this hurricane season.

If you want cozy up to the NRA and do a Charlton Heston impersonation at one of their tribal gatherings, you need to be prepared for mass shootings that are bound to occur on your watch.

As it was, we are still in the midst of a horrific hurricane season and still sorting out the carnage of the worst modern mass shooting in our not-so-great history (some of the pre-modern ones are enough to make you drop the whole “great again” gag).

Even on sillier issues – like chastising NFL players (all 10 of them) for not standing during the national anthem, only to have 250 do it in response the next week – there is no foresight.

He is not the product of his own lack of consequential thinking, though.
Those who helped put his butt in the throne – and you know that’s how he sees it – are guilty as charged.

If that’s you, it goes on your record — your permanent record,

Maybe, like felons who have committed an egregious act, you should not be allowed to vote ever again.