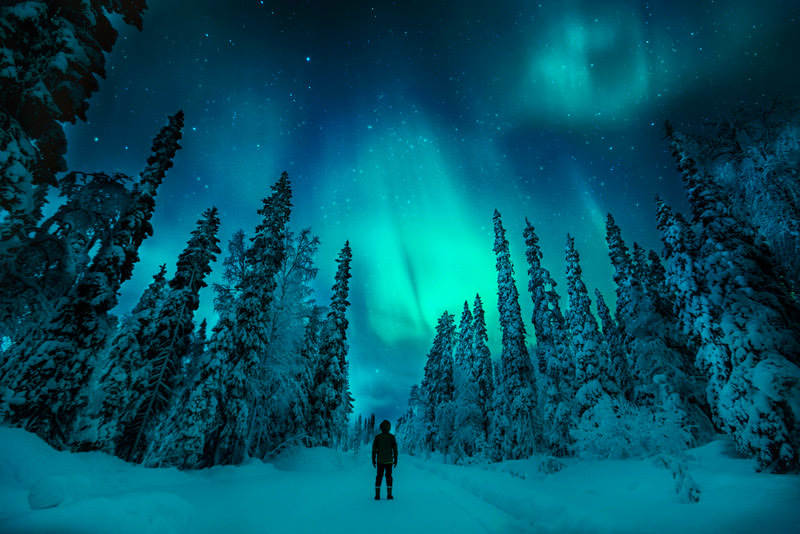 GORDONVILLE — I’m all for challenging myself and going after that Holy Grail.

But, sometimes, you just have to grab the low-hanging fruit and gorge upon it.

Such was the case a few days – and 1,606 news cycles — ago when your president (#notmypresident) decided to pull the toilet paper off his shoe and visit the devastation caused by wildfires in his least favorite state, California, for a photo op of feigned caring.

But it was just more bungle in the jungle for your president (I’m going to act like an 8-year-old on this name thing for as long as he does on his Twitter feed) tried to do two things that are out his wheelhouse: He tried sounding both empathetic (an impossible task for a sociopath), and intelligent.

Pres. Bone Spurs (as so dubbed by presidential candidate Richard Ojeda) pulled Finland out of his baseball cap, citing it as a shining example of wildfire management because of something to do with leaves – raking too much, not enough, whatever.

And Mr. Science attributed the source of this knowledge to Finland’s President Sauli Niinisto.

The response from Finland was quick.

Amid a flurry of #RakeAmericaGreatAgain hashtags – along with some hilarious pictures — from the small Nordic beacon of light that plays some big-time ice hockey, Niinisto made no mention of “raking” anything in a brief generic conversation on the topic.

Somebody is fibbing, and I don’t need to wait on the fact-checkers to know who.

Without getting too in depth here, let’s just say that Finland and the US, especially California, are vastly different climates.

You may as well compare Hawaii and the North Pole, or Earth and Vulcan.

Chalk it up to yet another in an assembly line of ignorant statements, any of which would have had White Nationalists surrounding the White House if said by Barrack Obama.

But since Pres. Bone Spurs went there, comparing the U.S. to Finland, let’s stay there.

This is low-hanging fruit at its sweetest (well, maybe second to the first daughter using private e-mails, Hillary-style).

If Pres. Bone Spurs wants to rip pages out of the Finnish playbook, instead of that of Vladimir Putin and the Crown Prince of Saudi Arabia, consider the following as we move from gibberish about Finland’s raking acumen to its actual world rankings, which include No. 7 in Quality of Life Index (U.S. News & World Report) as compared to No. 17 for us in U.S.

Here is a good one, considering the constant labeling of the free press as the “enemy of the people.” Finland is currently No. 4 in the world (Reporters Without Borders’ Worldwide Freedom of the Press Index). This means the Finns are doing the First Amendment thing better than we are, as the same index has the US ranked a pathetic 45th (behind the likes of Jamaica, Uruguay, Trinidad and Tobego and Taiwan).

What’s next? Countries beating us at our games, like baseball and basketball? Oh, wait, never mind.

Had enough? No? Good. In the immortal words of Clubber Lang in Rocky III (one movie before the series jumped the shark), “I got a lotta more.”

Here we go. Finland has these notches in its belt:

-Most Technologically advanced (UN’s Technology Achievement Index). Funny how that works, while not selling their souls in terms of being environmentally conscious.

-Most Olympic medals per capita (population is only 5.5 million, and yet they whip our butts).

If you recall the mumbo jumbo from the campaign season, Pres. Bone Spurs talked a lot about “law and order.” Guess he meant the TV show.

So far, we have averaged about a mass shooting per game since his reign of error began.

Finland? Thanks for asking.

-Finland is the safest country in the world (Travel & Tourism Competitiveness Report) and ranks a second in police and internal security (World Internal Security and Police Index).

Pres. Bone Spurs might be enlightened to learn that Finland is second to only Denmark in free and most reliable elections (Electoral Integrity Project of the University of Sydney and our own Harvard), and has the third least corruption in the world (Corruption Perceptions Index).

And before you start with the typical angry white male responses of “if you like Finland so much, go move there, you Commie-Pinko,” consider that one of Finland’s most powerful political parties is the Democratic Socialist party.

What does that type of Bernie Sanders governance do to the economy?

Well, Finland, with the soundest banks in the world (Global Competiveness Report), has one of the best performing economies in the EU.

And yet, it blows us away more than the Saints did to the Eagles in terms of health and wellness rankings across the board.

Publicly funded, with universal healthcare available to all, Finland ranks in the top five in the world in satisfaction.

So, why don’t I move there? Aside from not enough Bruce Springsteen on the radio (or Taylor Swift for Sofia) and “real” football on TV (assuming the Eagles ever play “real football” again), Finland leads the world in milk and coffee consumption (my sensitive liberal system can’t handle either).

Besides, it’s not a question of loving it or leaving it, is it?

I don’t want to move to New Orleans just because the Eagles got destroyed, do I?

As for those leaves, Pres. Bone Spurs, I have an idea. There are some Honduran refugees who would be willing to rake them – probably while the embers are still burning — in exchange for asylum.

I’m sure Finland would approve.

This column first appeared in The Times Herald