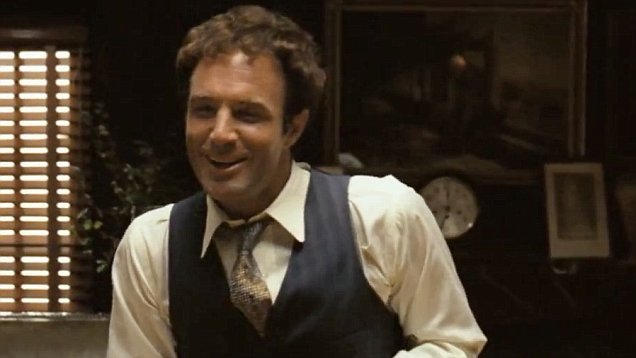 GORDONVILLE — The year was 1911 – you know, when America was supposedly “great.”

A fire inside the Triangle Shirtwaist factory in the Greenwich Village section of New York City left 146 garment workers dead in a what remains not only Gotham’s worst industrial disaster but one of the worst in our nation’s not-so-great history.

Eyewitness accounts to this horrific event detail how dozens of the victims leaped to their deaths from the building’s eighth floor (it became increasingly obvious that the fire ladders of the time period couldn’t get to them).

The victims sometimes reportedly landed so hard that they left indentations on the sidewalk below.

There were a lot of commonalities between the workers. Most were young woman between the ages of 14 and 23. And almost all were Italian or Jewish, having recently arrived as first-generation immigrants during the height of immigration for both ethnic groups. 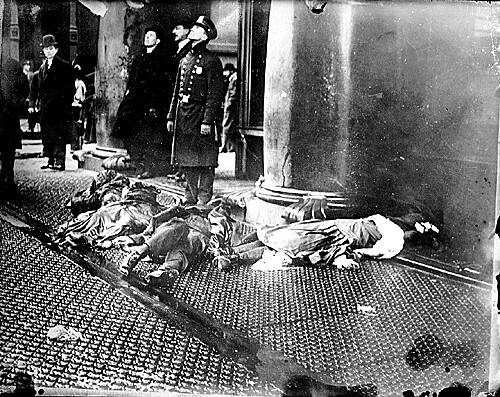 The joint tragedy was not an aberration, as the American experience for Italian and Jewish citizens has always been connected, through good times and bad.

Scholars have even speculated that at least some of the crewmen traveling with Christopher Columbus were Conversos (Jews who converted to Christianity) escaping the persecution of the Spanish Inquisition.

But the true parallel American experience for both groups began when they immigrated here by the millions – through Ellis Island and other ports of entry – between the end of the Civil War and the start of World War I.

Both faced prejudices, based on fear and superstition, not unlike those now aimed at Hispanics and Muslims.

Italians and Jews debunked those myths by fighting, and dying, in the wars that made this country an international power and by achieving success in all professional fields of endeavor.

From living in neighboring city ghettos — and other cultural similarities — both groups had been allies since banding together for changes in working conditions in the wake of the tragedy of 1911.

From physical appearance to wearing our hearts on our sleeves to talking with our hands, we have been kindred ethnic spirits – not only on a large scale but more interpersonal ones.

For me, it was an ideal fit when coming to work in Norristown many moons ago.

I grew up with an Italian stepfather and, by extension, had a third wing of relatives – and cousins to play with – who were Italian. At school, a large number of my non-Jewish classmates were full or half-Italian.

I always said that if one room had all Jewish people in it and the other all Italians, I’d be at ease in either – although I’d probably have a better time, truth be told, in the Italian room.

After all, as Tony Soprano once put it, in his own “Tony” way, Italians are “Jews with better food.”

So why not opt for the room with the better food?

But something has going terribly wrong on my return trip to the buffet table. 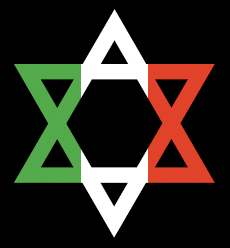 I would have to watch what I say, lest I not get a return invite – or worse.

We may have been born in America as conjoined twins, but politics have separated us.

The other day, while adding yet another person wanting to settle a political debate with a duel in the town square to my expanding Facebook blocked list, it struck me how many former paisans I have lost since the commencement of what I consider a cold Civil War in America.

And I’m really trying to find out why Jews generally go to the left and Italians to the right when in the political arena.

Ethnicity plays a vital role in elections, all the way up the ladder from local to state to national, almost as much as factors such as economic status and geography.

Yet, the correlation between ethnicity and political leanings is just not talked about – or seriously studied — as much as, say, skin color or blue-collar vs. white-collar.

With Jews, the 70-30 Democratic tendency has not wavered much for decades.

And it leaves me perplexed.

The same people jumping from that burning building in 1911 have seen their ghosts land in different places almost 11 decades later.

Example: Even though your president (not mine) is from New York City, he got destroyed there in the 2016 election. The only borough he won was Staten Island, which has a large Italian-American voting contingent.

I just don’t get the disconnect.

The common explanation – “because we love our country” – is a nice try, but it doesn’t fly, sorry.

We love our country, too, but our hearts are broken right now.

And love is a prerequisite of a broken heart.

Some are, don’t get me wrong. I have close Italian friends who are even more liberal than I am (Bruce Springsteen is half-Italian, and has lost fans because of his liberal stances).

Nonetheless, a curiously high number remain staunchly loyal to your president (not mine).

I’d love to discuss it — without a threat of a shootout at high noon — over a dish of “better food.”

Maybe, one day, it will be possible again.

1 thought on “Searching for the Reconnection”